The Beauty of One….

As we watched fireworks this past weekend, I noticed something.

Something that really made me think. 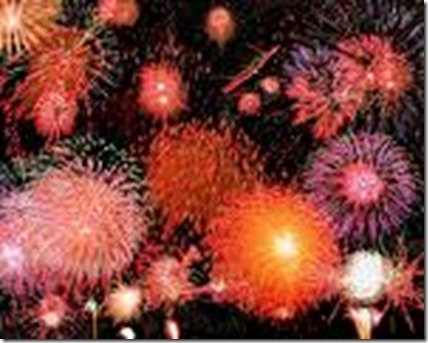 When I was a little girl, I remember getting soooo excited about going to watch fireworks!  I remember packing blankets and drinks and driving to a town near ours to find the “perfect spot” to see the huge display!

I remember friends meeting us there!

It was a very special annual event.

And then as the fireworks began, I remember staring straight up at the sky wondering what would come next.

Would it be loud,causing me to cover my ears?

Would it be silent?

Would it be all green or all red or multi-colored?

Would it make a sizzling sound as different parts of the light swirled to the ground?

Or would it simply appear and then be gone?

As each firework made its debut, we would all gasp and do our simultaneous ooohhhhs and aaaahhhhhhs.  Sometimes overly-dramatic, we soaked in each fireworks glory.

We knew the fireworks were nearing the end when suddenly firework after firework would light up the sky booming and banging us into the reality that it was almost time to load the car and go home.

This year as we watched the firework display which was very beautiful, I realized several things:

First, the fireworks were so close together that there was never a break in the beauty of a lit-up sky.  The darkness of the night sky never had a chance to regain our attention placing us on the edge of our “sheets” as we waited to see what was next.  There was no anticipation.

Second, there was very little ooohhhhing and aaaahhhhing from the crowd.  Mostly because we didn’t have a chance to soak in one firework without seeing the next but also because, I believe, it takes so much more to impress us as a people anymore.

I guess I walked away from the fireworks filling a little disappointed in how “under enthused” my kids were about the night.  I even heard one child near us say, “They were ok..Disney World’s are better.”

So, I decided to take a little time and see what I learned from all of these thoughts that have been rolling through my mind and I think this is it.

I want to notice the beauty in ONE. 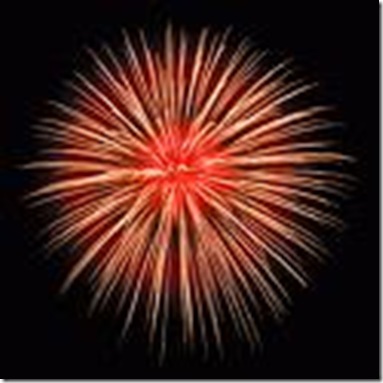 Lord, forgive me when I do not ooohhh and aaaahhhh over the miracle of each new day. Wake up my senses, Lord.

You created the power of One…

to one hope when you were called- 5one Lord, one faith,

one baptism; 6one God and Father of all, who is over all

and through all and in all.

One voice thankful for each one of you,