Remembering the Thumbs Up Today………..

When I opened my computer to begin writing this blog post, I wasn’t planning on going back in time.

However, this photo from 2006 caught my eye in a folder in “My Pictures,” and I opened it for the first time in a long time.

If you didn’t follow Nick’s fight with cancer through his website, you can go to www.nick7-11.zoomshare.com and read our family’s story.

On this website, you’ll read all about how the “thumbs up” became such a powerful symbol of God’s “hand” being over Nick throughout his fight.

My mom took this photograph while driving to our house to begin Nick’s radiation treatments.

We had been taking pictures of people with their thumb up already in the days following Nick’s surgery, simply showing that God was with us and that Nick was going to be great!

When mom saw this lone cloud in the sky, it was actually above the trees and she could see the entire hand.  By the time, she fumbled through her purse while driving in order to find her camera, it had fallen below the trees a bit.  You can still see the hand with the thumb up enough to know that this was one special cloud! 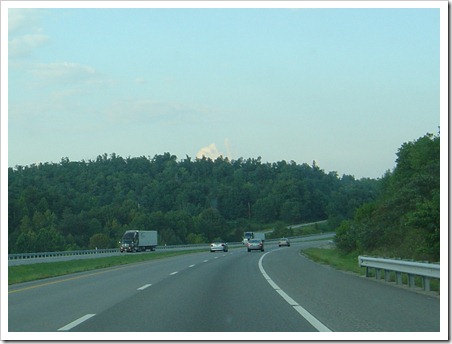 This is a cropped photo showing the hand and if you look closely you can see the thumb bent perfectly and even having a hint of a thumbnail.  One of my friends was about 30 miles ahead on the interstate that day and remembers telling her husband to look at the perfect thumb in the sky.  She said that was the only part of the hand they could see from their position on the road, but she clearly knew it was a thumb. 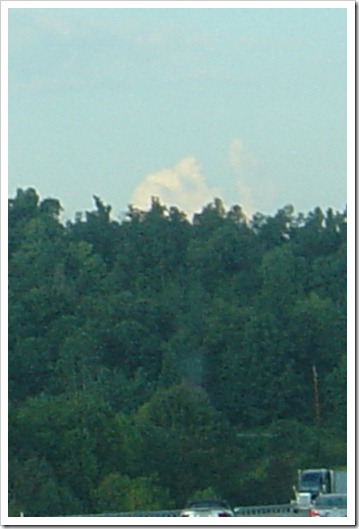 I love that God gave this gift to my mom and that He chose to allow a friend of mine to see the critical part of this message from yet another place on the road as a confirmation.

I love that God gave us such a powerful visual to cling to as we put our trust in Him.

We received so many “thumbs up” pictures from people all over the world for the next 2 1/2 years.

These pictures gave us energy and reminded us that we were not alone in Nick’s fight.

When Nick passed away, I really questioned the meaning of the cloud.  I wondered if we had just clung to something that really didn’t mean anything at all.  I wondered why God would send us this cloud if Nick wasn’t going to be healed.  I didn’t understand.

Then, in our grief, God led our family to India on a mission trip to visit an orphanage, and while there my husband received change that included this coin. 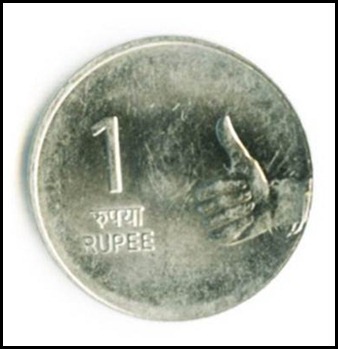 I wish I could put into words what it felt like to be on the other side of the world in the midst of a Hindu country where the worship of God is not the primary form of worship and see this symbol on a piece of foreign currency.  I felt as if God was clearly saying, “I am still with you.  I have a plan.”

We returned home in about a week, and I was so intrigued about why India would include a “thumbs up” on one of their coins.  Most of their money contains pictures and images of gods and animals that they worship in the Hindu religion.

I did a search on-line looking for the thumbs up rupee, and I didn’t find any information on its particular creation and/or history.

However, I found a mountain in India that I believe was the inspiration for this coin.

It is called, “Thumbs Up Mountain.” 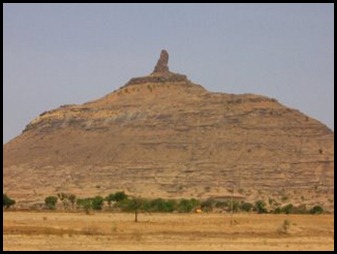 This mountain is in a remote part of India near a city called Manmad, which I couldn’t help think had significance in and of itself as the city name looks so much like the word “manmade” but, like the mountain, clearly is not.

As I sat at my computer and looked at this image, I was overwhelmed with a passage that I had memorized as Nick fought cancer, a passage that had brought me so much comfort.

Suddenly, this passage had such deep meaning to me and I felt as if God was showing me with earthly visuals the depth of the verses’ meaning in my life.

Read this chapter from Psalm out loud and think about the cloud my mom saw, the rupee Tim received, and the mountain I found in my Internet search.  (The two small, italicized words were added by me.)

I lift up my eyes to the hills-
where does my help come from?
My help comes from the Lord,
the Maker of heaven (the cloud) and earth (the mountain).

The Lord watches over you-
the Lord is your shade at your right hand;
the sun will not harm you by day,
nor the moon by night.

Some day I want to travel to India and stand at the foot of this mountain.

Honestly, I would love to climb the mountain and stand right next to the thumb.

Even if I never get to do this, I will forever cling to the cloud and mountain as

God’s earthly symbols of His presence not only during Nick’s fight with cancer but also in our grief after Nick’s death.

I feel as if this cloud and mountain, and the rupee that tied them together, were given not just for us but also for all of you.

both now and forevermore. 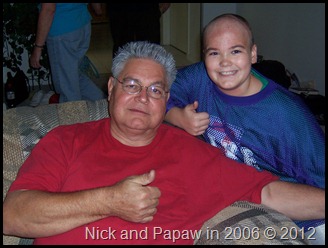 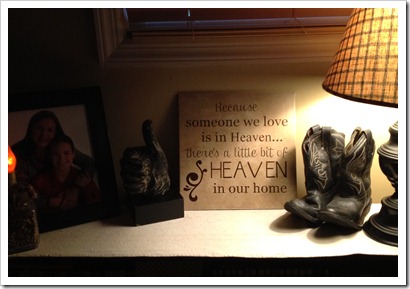