Erich had two days off in a row from his new job; so Tim, Todd, and I decided to slip down and spend a day and a half with him while Olivia was at camp.

We picked up a small grill for Erich’s apartment deck and threw in our ice cream freezer, so we could take a little bit of Kentucky with us! 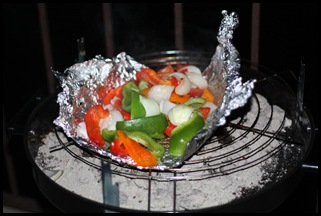 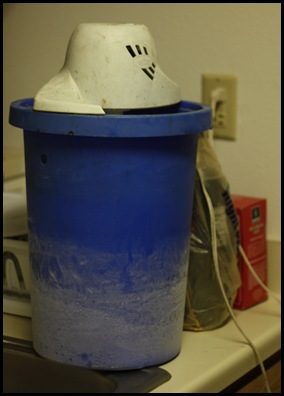 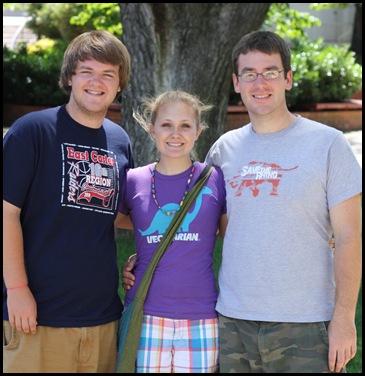 Todd, Mallory, and Erich on the campus of David Lipscomb College where Mallory will be finishing her senior year this fall. 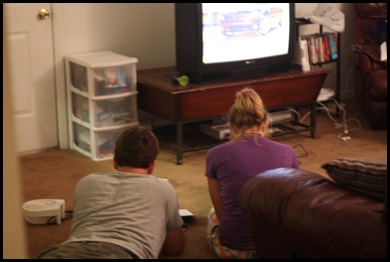 A little glimpse at the inside of Erich’s apartment. 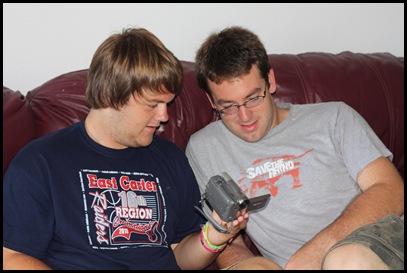 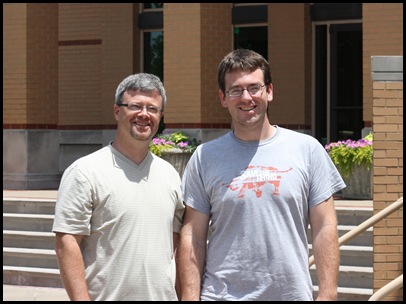 Tim and Erich outside of Belmont Church of Christ where Erich and Mallory worship every Sunday. 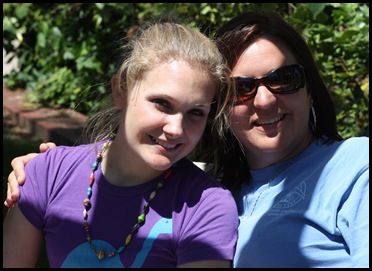 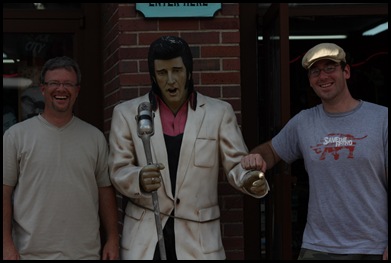 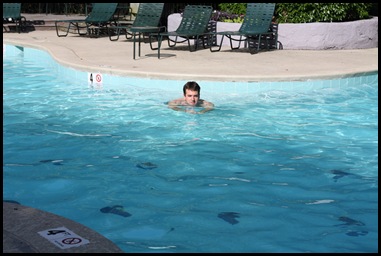 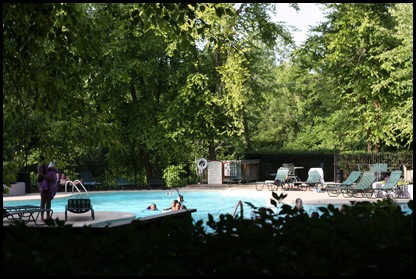 The pool in Erich’s apartment complex. 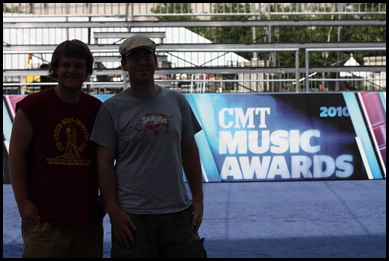 We were downtown as they were setting up the runway for the CMT music awards! 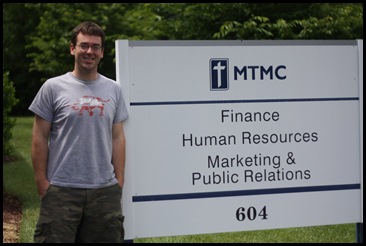 Erich’s first nursing job started with an interview in the building next to this sign…Thank you, Middle Tennesse Medical Center for allowing Erich to begin his nursing career with you!!! 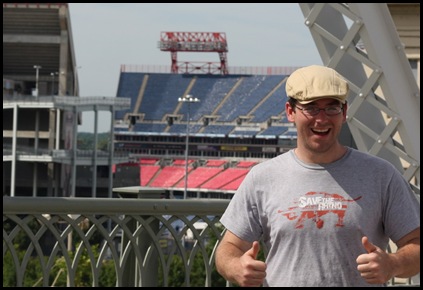 As Erich and I walked across the “walking bridge” that connects downtown Nashville with the Titans’ Stadium, he said, “This is where Mallory and I started dating.”  I had to take a picture, and of course I LOVED that the Titan’s Stadium was in view of such a special moment in Erich’s life!

Nick was a HUGE Titans fan!!!  He would definitely give this a THUMBS UP!

It’s been an emotional week in so many ways…saying bye to Erich, seeing the Titan’s stadium and knowing Nick wasn’t with us to enjoy it, and then driving back home so that we could be at Aaron’s funeral was enough to do me in for a while.

I’m realizing that there is a level of sadness in all of life’s changes.

I’m excited to see all that God has in store for Erich and Mallory, but my mommy heart still can’t believe that I am on the other side of Legos, action figures, and video games with this great child of mine.

There is a time for everything,
and a season for every activity under heaven….