The Measure of our Worth.. 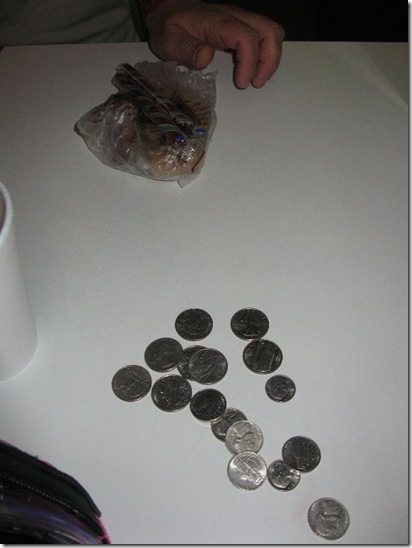 I’m sure the candy shop owner at Holiday World wondered why in the world I asked if I could take a photo before paying for my items in her store. 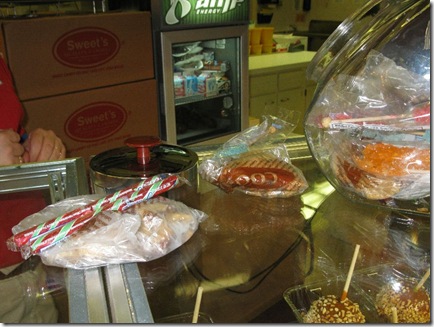 But as I saw my cookies and candy sitting on the counter, and as I heard her say the total…..only 83 cents…

I knew that God was telling me something.  Something I didn’t want to forget. 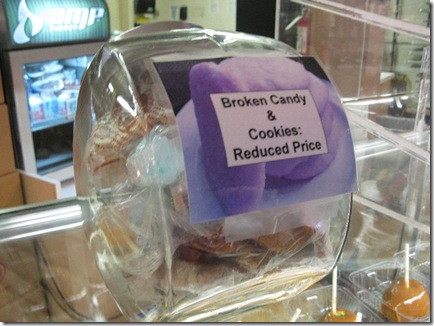 See, the candy and cookies I bought were from this special jar on the counter.

I was drawn to the jar – not because a cookie valued at nearly $2.79 was somehow being offered for less than a dollar..but because the sign said, “Broken.”

As a broken human being, I am drawn to this word……even if it is describing a cookie.

I felt an immediate connection with the cookies in this jar.  I felt empathy for them.

Because they were broken.

And suddenly their worth had plummeted.

How quickly value and worth can change for a cookie!

And in our human world…..things aren’t that much different, are they?

At least in my mind anyway.

I’m so thankful that God sees worth in our brokenness and promises that in time His Glory will be revealed through our pain. 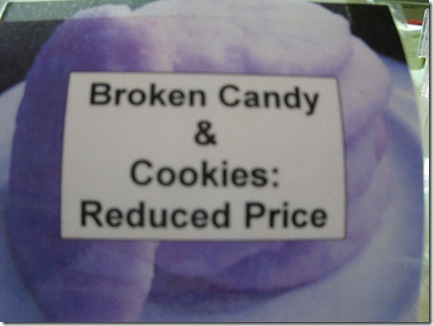 “Now if we are children, then we are heirs-heirs of God and co-heirs with Christ, if indeed we share in his sufferings in order that we may also share in his glory.

I consider that our present sufferings are not worth comparing with the glory that will be revealed in us.”

Thankful that my brokenness (present sufferings) cannot compare with the glory of God.

Taking my place in the “reduced price” cookie jar knowing that one day my “cookie” will be restored and redeemed!