The Thumbs Up Continue! 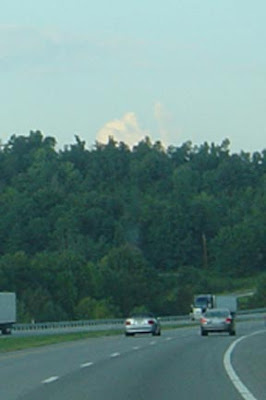 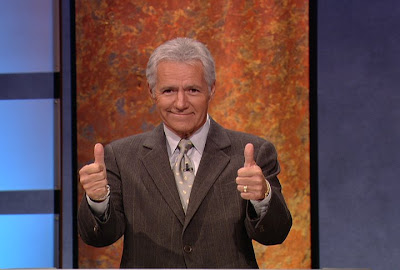 For those of you who are new to Nick’s story, I have to give you a little background. Two years ago in August after Nick had had surgery to remove his second brain tumor, my mom was driving to our house to join us for the beginning of Nick’s 6-weeks of radiation. In the two weeks prior to that day, we had been taking pictures of friends and family with their “thumbs up” for Nick as a way of saying, “All is good!” On this particular day, my mom looked up into the sky and saw the most amazing thumbs up cloud! She rummaged in her purse while driving on the interstate and was able to take the picture of the cloud shown above before the cloud slipped behind the trees on the hill beside her!

When mom showed me the picture, I felt immediate peace as I could just imagine God saying,

Believe me, that cloud has gotten me through many very difficult days.

Since then, we have been blessed with thumbs up messages from people all over the world!

Tonight I checked my email and found that a dear friend of mine whose daughter was one of 15 to be chosen from the United States to be in this year’s Jeopardy Teen Tournament had emailed me this picture! It is Alex Trebek, host of Jeopardy, sending Nick a personal thumbs up!!!

Nick had the biggest grin when I showed him!!! Thank you, Alex, for making Nick’s night!

Oh, and if you want to see my friend’s daughter on Jeopardy….watch for her next Friday night (November 14th). Her name is Shelby Malone! She is not only very intelligent, she is also a strong Christian and active part of our church’s youth group!

Thankful for another good day!

And thankful for all of you who pray so faithfully for Nick and our family!