A Thumbs Up Reminder

If you have never heard the story of the thumbs up cloud that became the inspiration to our family, friends, and the world during Nick’s fight with cancer, please CLICK HERE and go to “Nick’s Story” and “Thumbs Up” to read more.

For some reason this morning, I felt the need to share these photos.

Praying someone will be encouraged by God’s gift to our family.

The photo below is one my mom snapped while on the interstate traveling to our home.

Can you see the thumb and hand behind the trees?

This is a cropped photo that zooms in on what she saw!  Other than this cloud, it was a cloudless day!

We had taking pictures of friends with their thumbs up before mom saw this cloud!

This cloud gave us hope! 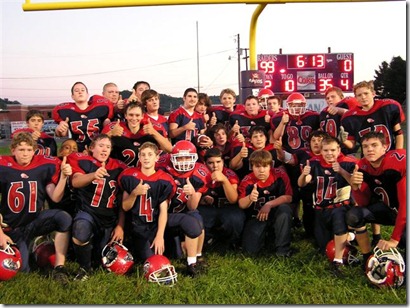 After I shared the cloud with the world, we began receiving photos from all over the world of people with their thumbs up cheering Nick on in his fight! 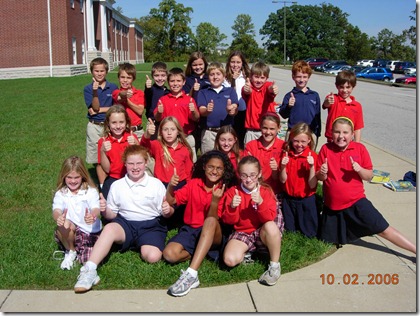 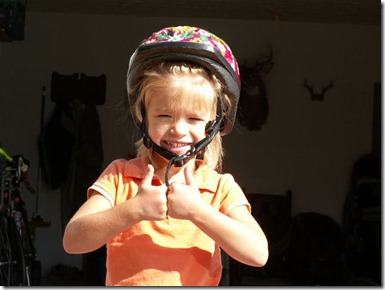 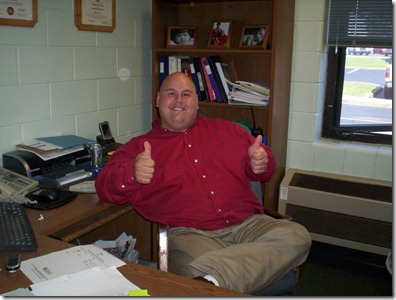 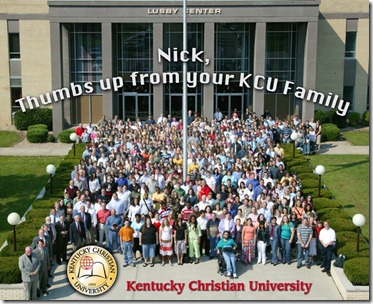 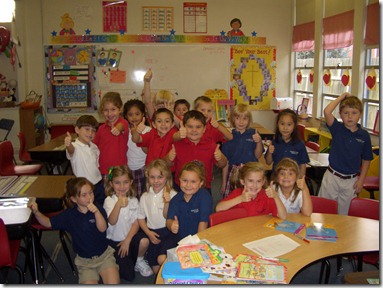 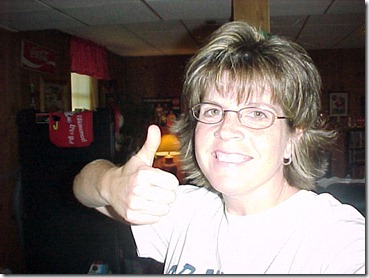 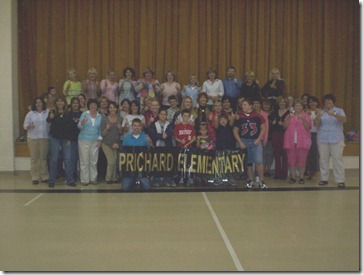 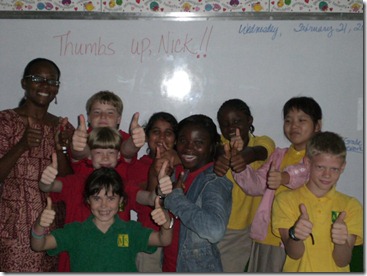 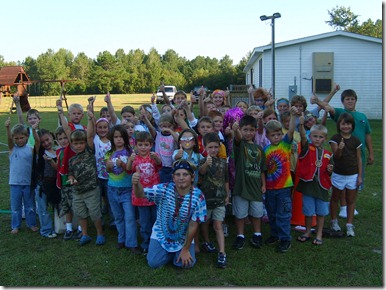 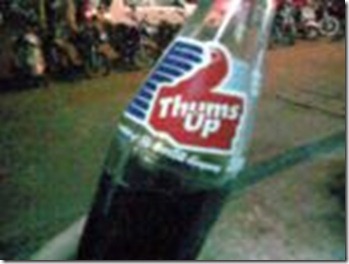 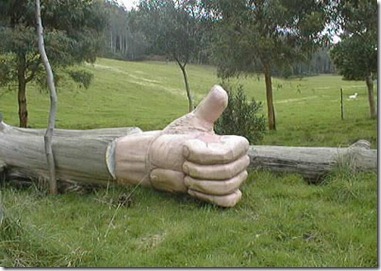 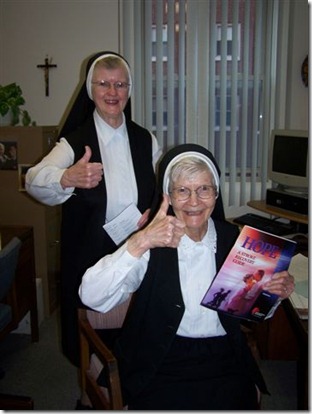 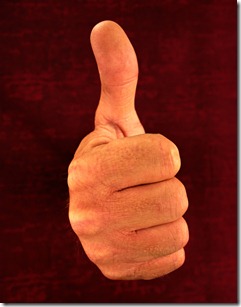 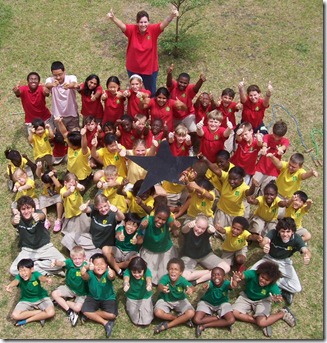 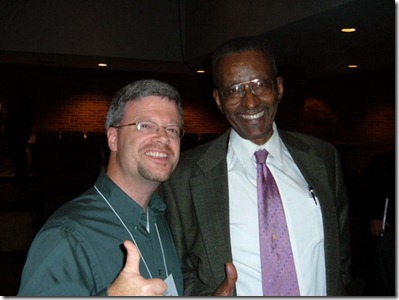 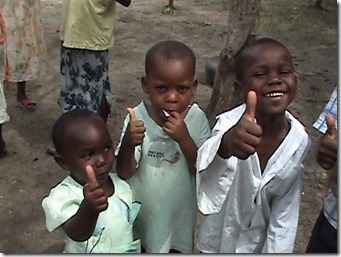 After Nick passed away, we were confused by the cloud but still chose to use the thumbs up in the logo for his foundation.

When we traveled to India several months later, Tim received a thumbs up rupee in his change on the first day of our visit. 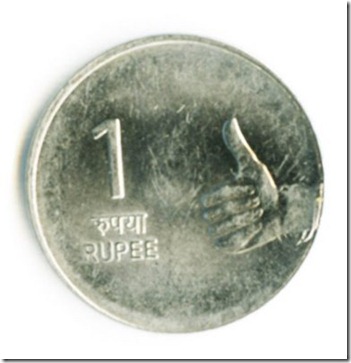 I later researched the coin and learned that in a remote part of India there is a mountain in a city called Manmad which is called “Thumbs up Mountain.” 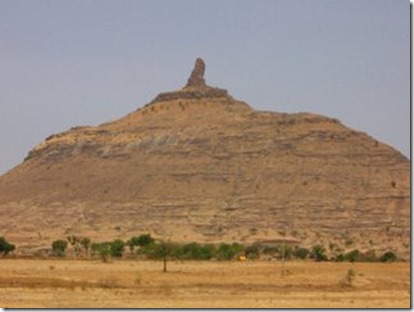 I still believe God led us to India so that I would understand a passage I had clung to all along.

I lift up my eyes to the hills-
where does my help come from?
My help comes from the LORD,
the Maker of heaven (the cloud) and earth (the mountain).

As I continue to walk on this planet, I cling to the Maker of both.

I pray you do too.