While Nick was fighting cancer, he received homebound instruction from a teacher who is a dear friend of mine.  Carla would come to our house every Sunday evening, teach Nick new material, and then leave assignments from all of his classes for him to do during the week.

Nick loved Batman, and Carla and I have carried on the love for Batman ever since Nick went Home.

We often text each other Batman moments we experience while at the mall, in a store, watching TV.  Like my penny moments, the Batman moments are a special way that Carla and I feel Nick is telling us both that he is doing great and, at the same time, giving us lots of reasons to laugh and smile!

One day I showed up at Carla’s house with a gift..Batman pajama pants!

Another day she showed up at mine with a Batman toy!

Well, last Saturday evening as Evan was picking up Olivia and me from the airport, he was telling us about the things he had planned for the week.  As he was going through the list, he mentioned that Adam West was getting his star on the Walk of Fame in Hollywood while we were in town.  I couldn’t believe it!!!!!!!!  I called Carla and we had the biggest laugh!  Who would have ever dreamed that at the age of 83, Adam West would finally receive his star in the very same week that we were visiting Hollywood when I have only been there twice in my life – the last time was 32 years ago!

I called my brother, too, because he grew up watching Adam West as Batman in the original Batman series! He was so excited too!

Of course we had to plan our schedule around this event, and Cy gave me the great idea of having signs to hold up during the ceremony!

We went to the store and I bought poster board and markers, and we got ready for the big day! 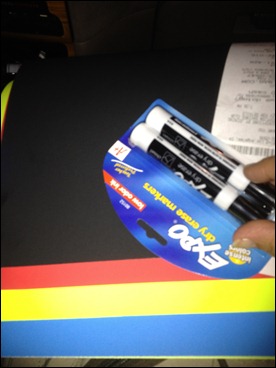 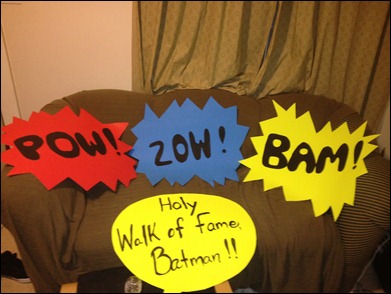 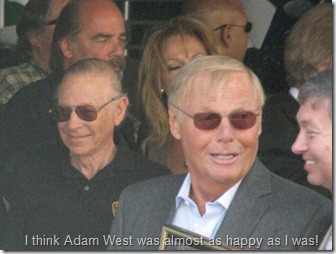 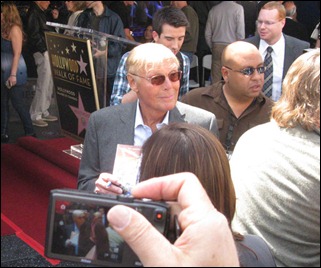 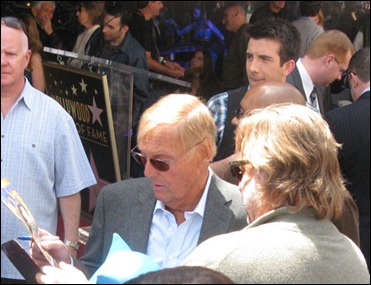 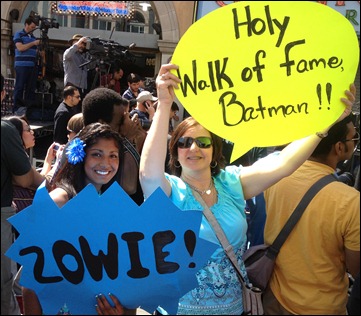 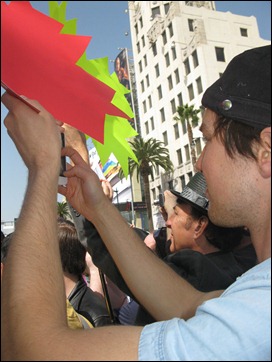 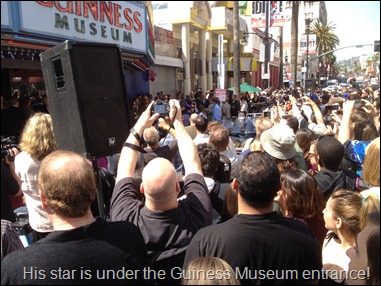 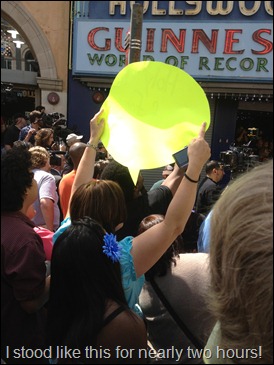 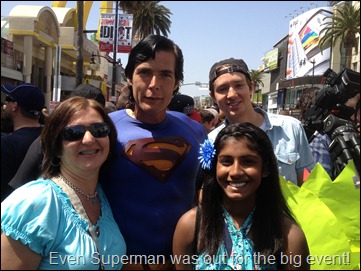 People may call me crazy, but I believe God, Nick, and Carla’s dad were all smiling on Thursday!

Evan was even able to get my sign autographed by Adam West, and Tim is laminating for me at work!

I miss Nick so much, but I am thankful for every special moment God gives me on my journey to Heaven!

Jesus promises to give abundant life, and I believe that if we can lean back in God’s arms and trust Him even when life doesn’t make sense, Jesus is able to keep on giving abundantly….

in spite of our questions and our pain.

The thief comes only to steal and kill and destroy;

I came that they may have life, and have it abundantly!